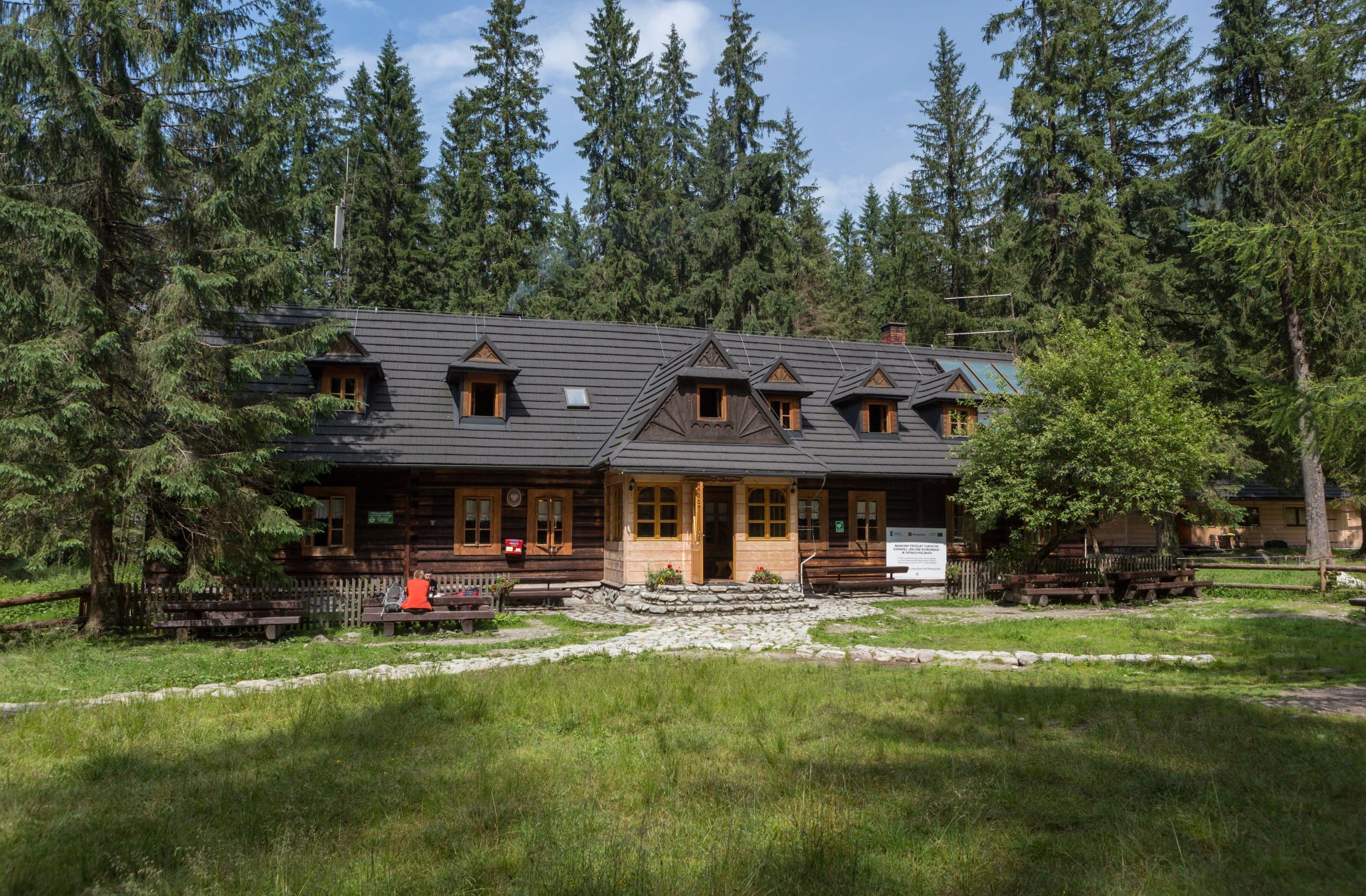 The shelter is located at 1031 MASL, right next to the old forest path to Morskie Oko. First touristic shelter was built in here in year 1876, while the current object was raised in 1913 due to former shelter's relocation to drier spot. Going from Palenica Białczańska parking takes 40 minutes to arrive at Mickiewicz Waterfalls and another quarter of downwards, green trail march, to stand on charming glade before Roztoka Shelter. Despite its common name, "Roztoka Valley Shelter" is situated under Roztoka Valley outlet, in Białka Valley, High Tatras. During autumn, deer rut takes place on the clearing. Wooden shelter is known for its "older times" atmosphere.

History
Roztoka Valley Shleter was the second one built in Tatra from Tatra Society's initiative (after old Morskie Oko shelter). The construction, supervised by priest Wojciech Roszka and Leopold Świerz, was finished in year 1876. The shelter was named after Wincenty Pol – honored geographer, mountain tourist supporter and brave patriot, November Uprising participant. First shelter had two chambers, divided by foyer, available only during summer season. Its first host was a highlander, Franciszek Dorula. Bartłomiej Obrochta, highlander violinist and mountain guide, twice was its host. The shelter was also managed by Budzowie family for a long time. This place accommodated such prominent guests as Walery Eljasz-Radzkiwski, Tytus Chałubiński, Stanisław Witkiewicz. It's because route to Morskie Oko and High Tatras went through Roztoka.
In years 1911-1912 the new, larger shelter was built in the place of an old one. It was often expanded during interwar period. Many actors, poets, politicians and artists signed its memorial book at that time. For mountaineers, the shelter was a base camp in the road to Slovak part of Tatra, because of passable river Białka running next to Roztoka meadow. During World War II, a German border guard facility was located here. It turned back to its previous state after the war. In years 70. and 80., the shelter was a meeting spot for polish climbers, who approached asian eight-thousanders for the first time back then. Since 1974 it was runned by Pawłowski family – first Janina Pawłowska, and then her son Marek. From autumn 2008, Anna and Stefan Krupa from Chochołów are the shelter hosts. Distant from the main Morskie Oko trail, the shelter maintained an old charm with its beautiful glade.

Currently
There is a dining room, boufet, day room, bathrooms, showers, electicity, hot water, tourist kitchen and dryer inside the building.
In shelter are available: online newsstand, Wi-Fi, mailbox and screen with projector.
The shelter respects nature trough garbage segregation measures. From July till the end of September Holy Masses take place on sunday at 19:00.

Buffet
The shelter maintains a dining room for 60 people. Rich and delicious homemade meals, with hot water for free are guaranteed. 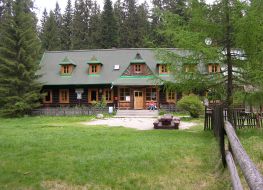 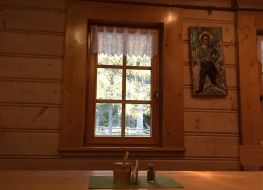 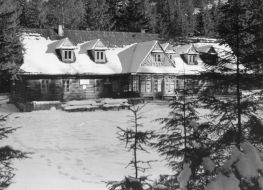 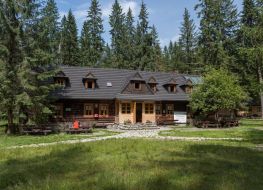 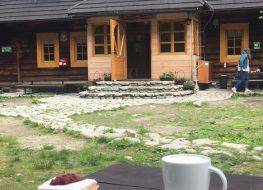 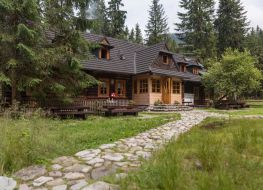 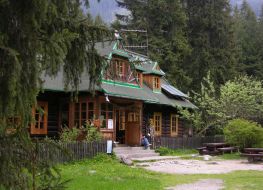 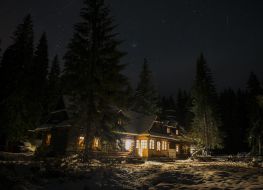