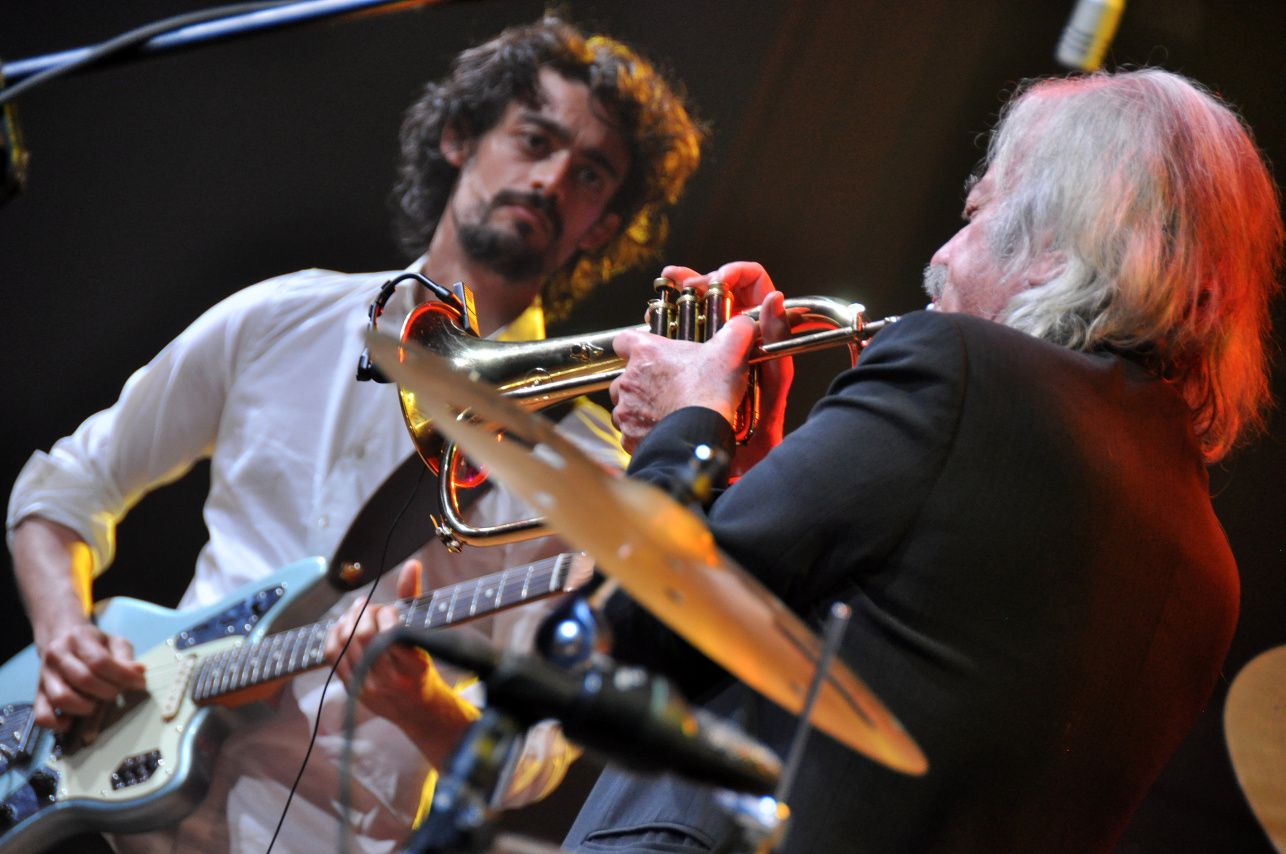 Jazz Sping Zakopane is an musical event which established itself as usual point in cultural calender of Zakopane. The first edition was held on early may of 2004, when European Union was expanded for new members, including Poland. Since then, being part of United Europe Jazz Festival, it not only celebrates this important date but also is a great opportunity to present and work with Visegrad Group musicians. Apart from contemporary features, the fesival perfectly fits tradition as well, since Jazz was audible in Zakopane as early as in 1930s.

United Europe Jazz Festival is being held from the end of april to mid-may also in towns: Banska Bystrica (SK), Headec Kralove (CZ) and Salgoarjan (HU). Thanks to that the jazz band exchanges and cultural life improvement is possible.

"If jazz on peaks then only in Zakopane" – that is the motto which follows spring syncope music under the Tatra mountains. With blooming crocuses, Zakopane becomes world jazz center, hosting top-tier artists and crowds of devoted fans.

From its first moments, Jazz Spring was meaningful for music life of Zakopane. With time it became one of the most notable jazz festivals in Poland nad Visegrad Group. In 2012 it joined exclusive event group, celebrating International Jazz Day under UNESCO patronate.

As mesmerizing as the musicians themselves are beautiful Tatra landscapes and nature, blossoming at spring. With every year come more and more jazz and Zakopane fans. The festival expands with care for music-lovers and guests coming under Tatry at spring.

The last edition of festival was held at the end of april 2018. For over a dozen days Zakopane once again became world jazz center, hosting top-tier artists and crowds of fans. Jazz Spring Zakopane 2018 programme was abundant, from dixieland through swing standards to modern acoustic jazz projects or edge of jazz and classical music. Over twenty artists and bands were performing i.a. Leliwa Jazz Band, Old Timers formation, superb US vocalist Stanley Breckenridge and a Hammond organ virtuoso, Wojtek Karolak. Projects that turned out to be very interesting: Komeda, Sisters in Jazz, Chopin na strunach. Bands that merge jazz with other genres i.a. Piotr Wyleżoł band, are also worth mentioning. AMC Trio, on the other hand, was a little more tender. When it comes to hot rythms in jazz music, Adam Wendt with spanish vocalist, Lura Cubi Villena and Q YA VY band were particularly arousing. The summary belonged to Four Duets Project by Krzesimir Dębski, Krzysztof Ścierański, Tadeusz Sudnik and Marcin Krzyżanowski.

We highly recommend listening to every concert with hopes that all of those performances will give you lots of great impressions. 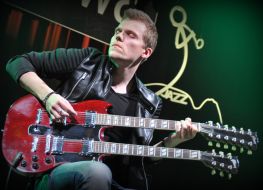 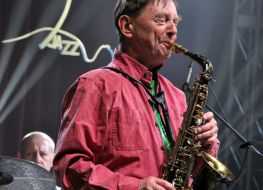 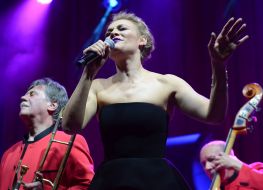 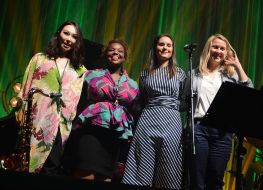 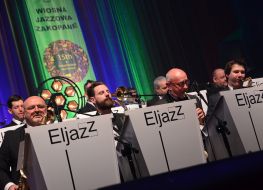 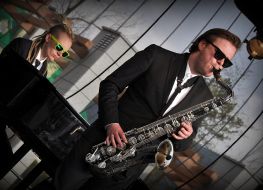 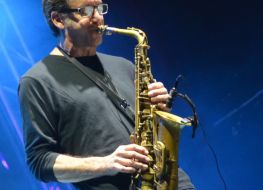 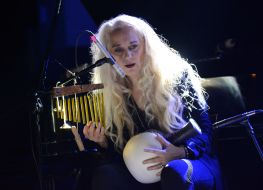 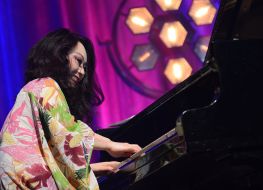 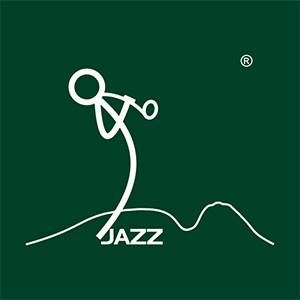 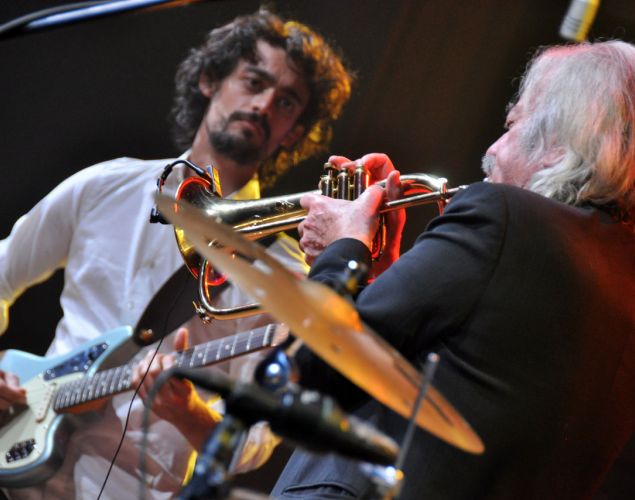