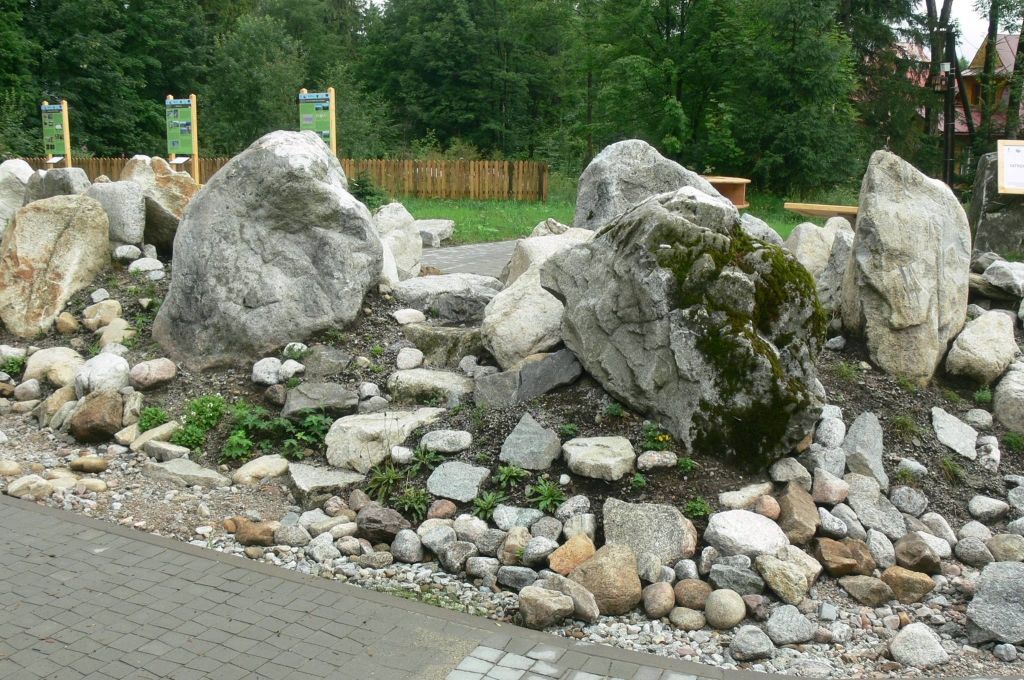 The Lapidarium of the Tatra National Park is a collection of rocks and plants reflecting the geological map of the Tatras.Lapidarium - a geological spatial map of the Tatras - shows the diversity of inanimate nature and its impact on vegetation that grows there.The Tatra Mountains are shown here as a homogeneous massif formed by various geological processes, which were the same on both sides of the Polish-Slovak border.

Educational boards let you broaden your knowledge of the geology of the Tatra Mountains. The boards were made in three languages: Polish, Slovak, English and Braille.

Wheelchair users are invited to the path around the lapidarium and see the mountains in a nutshell. For the needs of blind and visually impaired people, a plastic map of the Tatra Mountains with a description in Braille has been prepared.

The project was co-financed by the European Union from the European Regional Development Fund and from the state budget through the Euroregion "Tatry" as part of the Cross-Border Cooperation Program Republic of Poland - Slovak Republic 2007-2013. 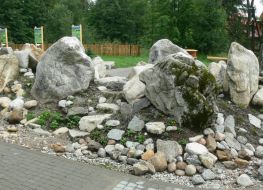 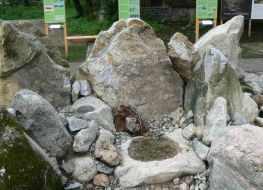 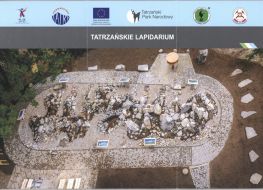 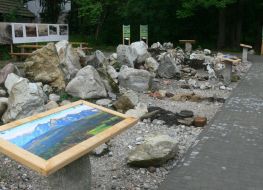