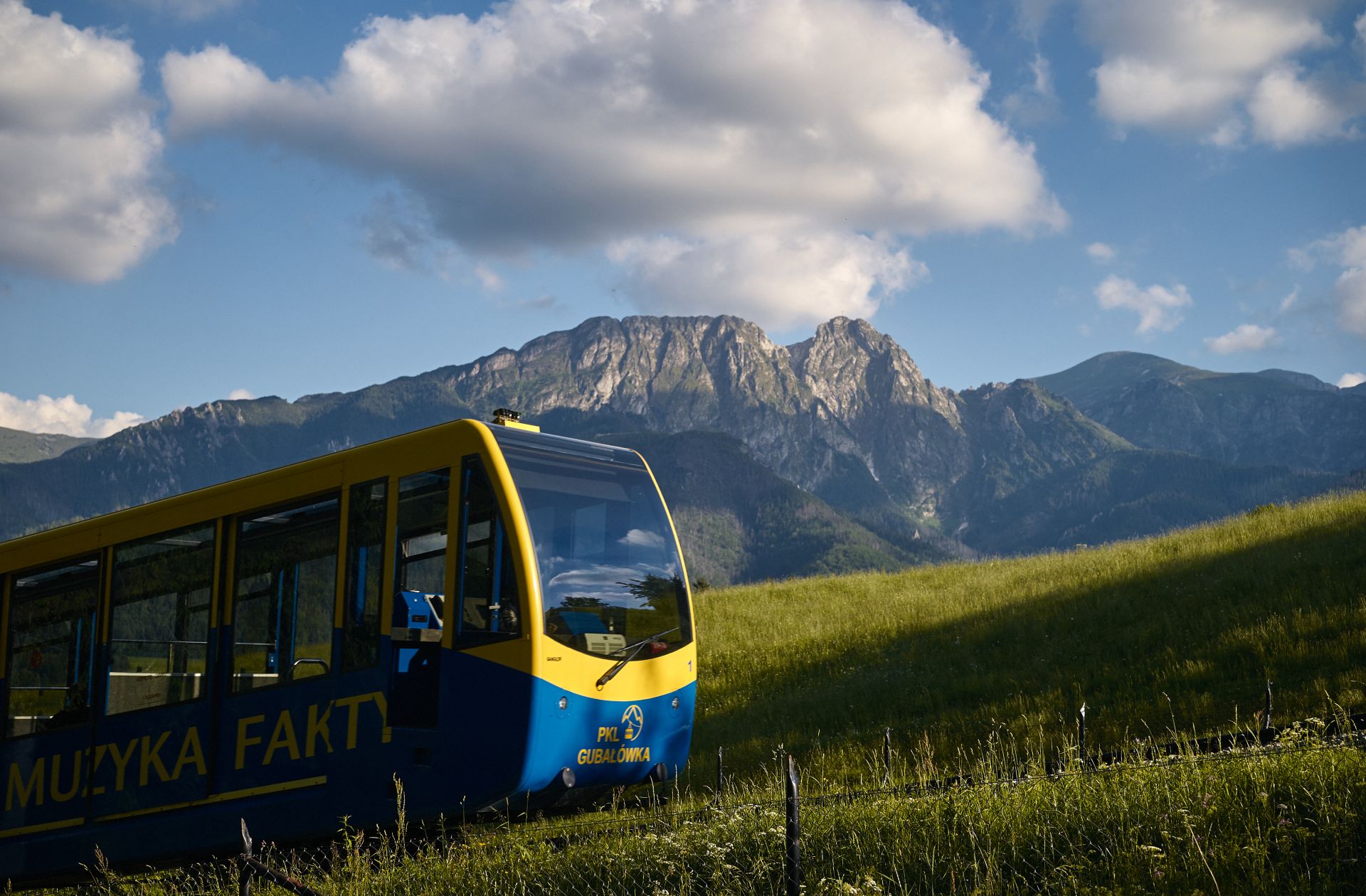 A funicular railway operating all year round from Zakopane to Gubałówka, to the Spisko-Gubałowskie Foothills. The producer of the first wagons was Von Roll Bern from Switzerland, while currently operated Garaventa and Mostostal Czechowice. The railway operator is the Polskie Koleje Liniowe S.A.
Gubałówka is the most famous peak located in the capital of the Polish Tatra Mountains - Zakopane. It takes 3.5 minutes to get to the height of 1122 m above sea level, thanks to the cable-way railway, which transports about 2,000 people within an hour. From the top of Gubałówka, there is a view of the amazing panorama of Zakopane and the Tatra Mountains.

History
The "Gubałówka" funicular railway was built at the request of the Tourism Support League, as the second in Poland, after the "Góra Parkowa" one, funicular railway in Krynica-Zdrój. The construction began in July and was commissioned on December 20, 1938, after only 168 days of construction.
The last complete modernization was completed on December 15, 2001. It is a railway with two cars, on one track with a passing bridge in the middle of the route. Modern wagons with a glass roof allow you to watch the panorama of the Tatra Mountains during the journey. The railway rolling stock from before the modernization in 2001 was used to adapt the former glider lift and the construction of the "Żar" funicular railway from Międzybrodzie Żywieckie. 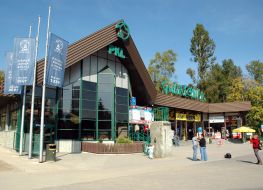