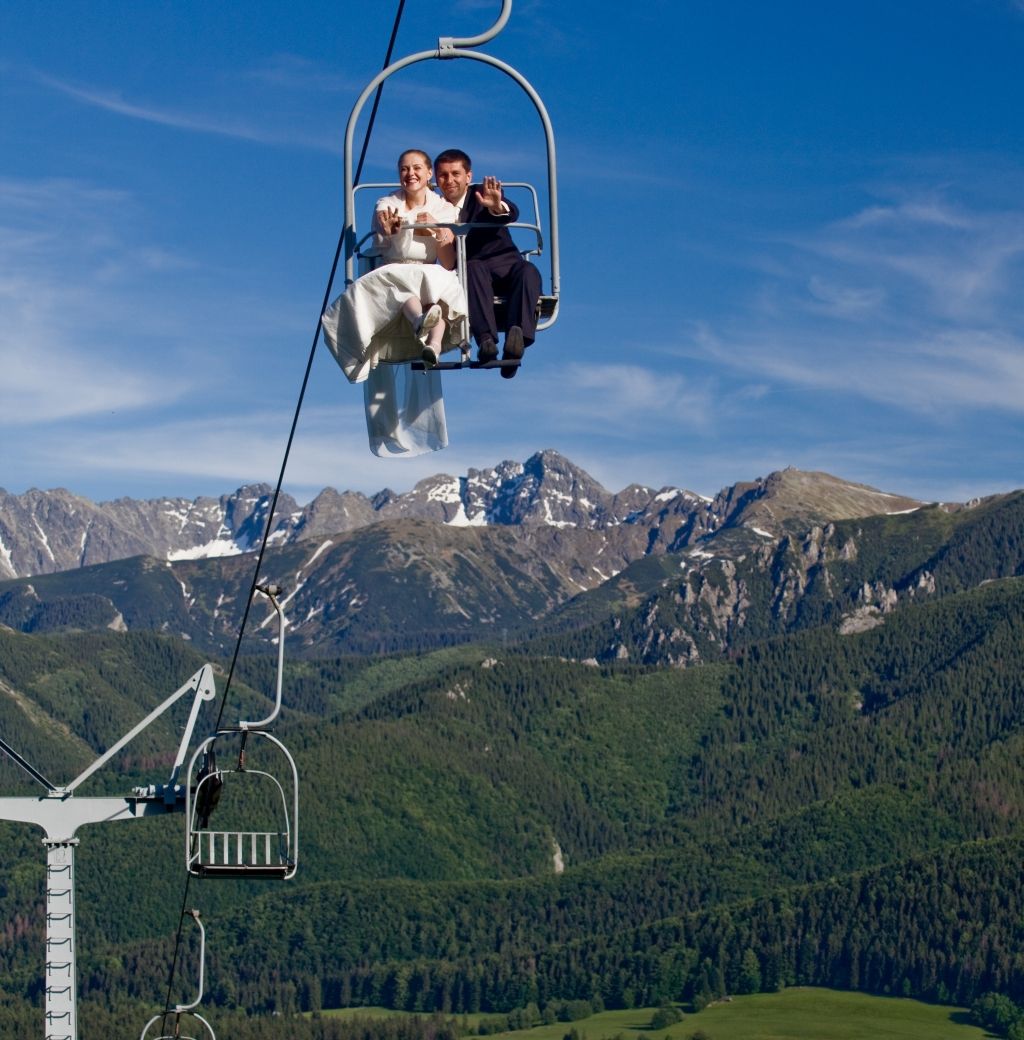 A chairlift which is operated all year round from Kościelisko to the top of Butorowy Wierch in the Gubałówka Range. Its operator is Polskie Koleje Linowe S.A. Butorowy Wierch is a great starting point for hiking and biking tours, which, apart from beautiful views of several mountain ranges, give the opportunity to get acquainted with interesting architecture and original folklore. Access to the lower station of the railway runs along ul. Powstańców Śląskich towards Kościelisko. Butorowy Wierch is the highest elevation of the Gubałówka Range located approx. 2 km from the top of Gubałówka which can be accessed by a chairlift with two seats. The railway ride provides unforgettable views (especially at the exit) to the Western Tatras, Zakopane and Kościelisko.

History
The railway was built by Mostostal, based on the design of the Design and Research Office of Industrial Construction in Cracow. The railway was launched in 1978. From 1978 to 1995, the lift was part of the infrastructure of the Butorowy Wierch ski resort.