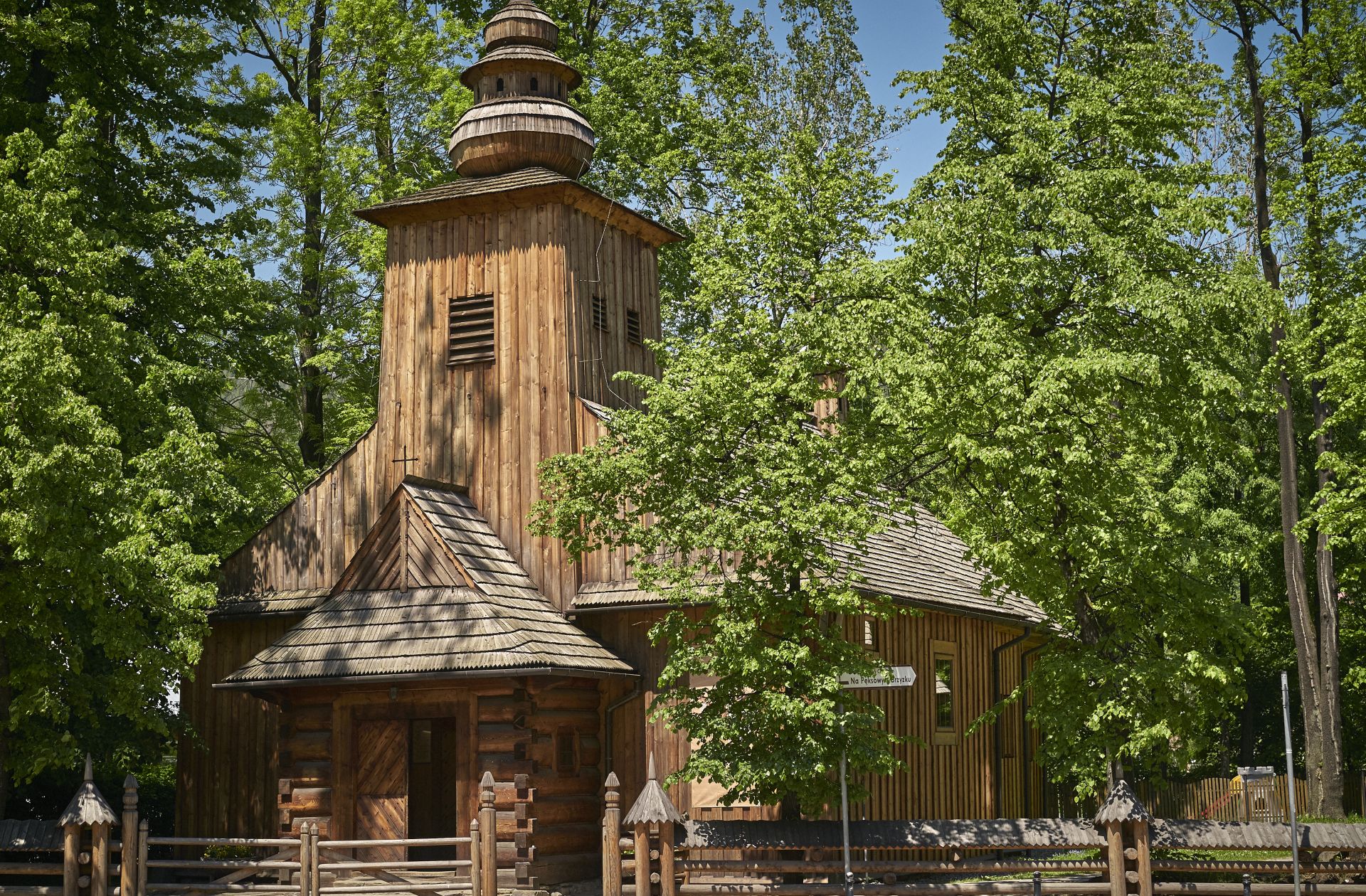 Walking along the Kościeliska street

It is the oldest street in Zakopane, the entire neighbourhood called the Zakopane's old town, as it boasts a great number of historic wooden houses, the oldest ones dating back to the 19th c.

We start our walk at the Old Church, and end it by the Museum of the Zakopane Style (next to the Gąsienica-Sobczak's log-hut)

Old Church, The Gąsienicas Chapel, Old Graveyard at the Pęksowy Brzyzek
Both the Old Church and the Old Graveyard are freely open to the public, except when the services are being celebrated.

The wooden church of Our Lady of Częstochowa was built in 1847. It makes a perfect example of traditional folk architecture. The funds for its construction were donated by the Countess Klementyna Homolacs, so initially St Clement was the church's patron saint. A truly charismatic fr. Józef Stolarczyk was the first parish priest of the Zakopane parish. The three altars, i.e. the central one and the two side ones were carved in mid-19th century by a gifted sculptor from the Podhale region, one Wojciech Kułach-Wawrzyńcok, lovingly nicknamed the "Leonardo da Vinci of Gliczarów". Next to the church is a historic chapel of the Gąsienica family, dating back to early 19th c., i.e. the oldest ecclesiastical structure in Zakopane, and the Old Graveyard at Pęksowy Brzyzek, which boasts the status of one of the most celebrated necropolies in Poland.

The turn of the 19th c. was a truly momentous period for Zakopane, when "a small town tucked away at the foothills of Mt Giewont" virtually became the "hub of the world". It was keenly patronised by Poland's cultural elite, even though at the time Poland as a state was stripped of its national sovereignty, having been partitioned off between the three neighbouring powers. Zakopane was not merely an attractive holiday destination for the artists, but a deliberately chosen location where they elected to live and pursue their artistic endeavours, while greedily soaking up the rugged beauty of the Tatras. Many of its prominent representatives happen to be buried here, including Kazimierz Przerwa - Tetmajer, Kornel Makuszyński, Władysław Orkan, Stanisław Witkiewicz, Władysław Hasior. The name plates of the brave WWII Tatra couriers are also featured here, while a great many graves belong to the prominent highlander families, Tatra guides, and members of the Tatra Volunteer Rescue Service (TOPR). The entire graveyard is steeped in history and Tatra legends, its uniquely carved crucifixes and headstones bearing witness to it, imbuing this small plot of land with an invariably unique ambience.

Walking further along the Kościeliska street we pass a rather spacious wooden house (to the right) accommodating the "U Wnuka" restaurant, located in one of the oldest structures in Zakopane, dating back to the late 19th c. Then, after a few minutes' walk another spacious house appears to the right, the Villa "Koliba", i.e. one of the most stunning examples of the Zakopane style in architecture.

The villa "Koliba" is the first villa to have been built in the Zakopane style, to the original design by Stanisław Witkiewicz, commissioned by one Zygmunt Gnatowski, a prominent landowner. The name "Koliba" originates from a highlanders' name for atraditional shepherd's hut - "koleba". Its interior is also stylishly furnished, graced with the specially designed, richly decorated tiled stoves, matching curtains and fittings, and plenty of small wrought-iron items like the door handles and ornate top plates for the locks.

When walking along the Kościeliska street, first and foremost one should take due note of its greatest treasure, i.e. all those ambient, highlander houses, true gems of historic, wooden architecture, a number of them listed, dating back to mid-19th c.

Every year, come late summer, the Kościeliska street, the oldest one in Zakopane, becomes a venue of a boisterous fest, traditionally held in celebration of its unique, historic character. Amongst numerous attractions are the rides in the horse-drawn carriages and plenty of competitions in which the locals keenly compete in many contests, including a much celebrated one for the best home-made cake, one for the best cordial, and for a lady-of-the-house best dressed in a traditional highlander folk costume. There is also a contest for shepherd singing, be that solo or in a chorus, where anyone has a chance to come tops.

The Museum of the Zakopane Style - The Inspirations of Maria and Bronisław Dembowski
Branch of the Tatra Museum
Droga do Rojów 6 st.
phone +48 18 20 002 39

At the juncture of the Kościeliska street with a quiet Droga do Rojów lane, to the right, there is a recently renovated, wooden log-hut. Its oldest part dates back to around 1830. Once it belonged to a prominent highlander family of Gąsienica - Sobczak. It is one of the most valuable historic sites of wooden folk architecture in Zakopane. The hut still retains a traditional partitioning into a black and a white chamber, both furnished with numerous pieces originating in the old highlanders' huts. The venue is a branch of the Tatra Museum, open to the public. 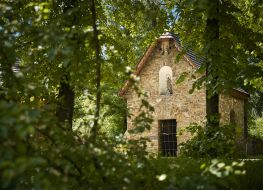 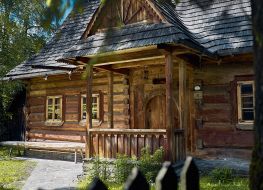 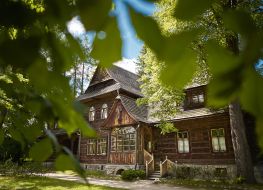 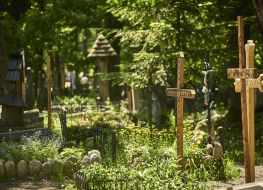 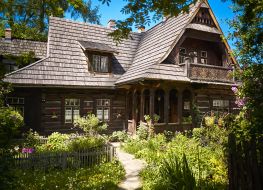 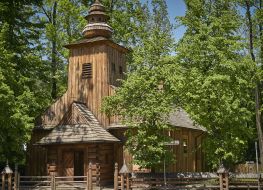