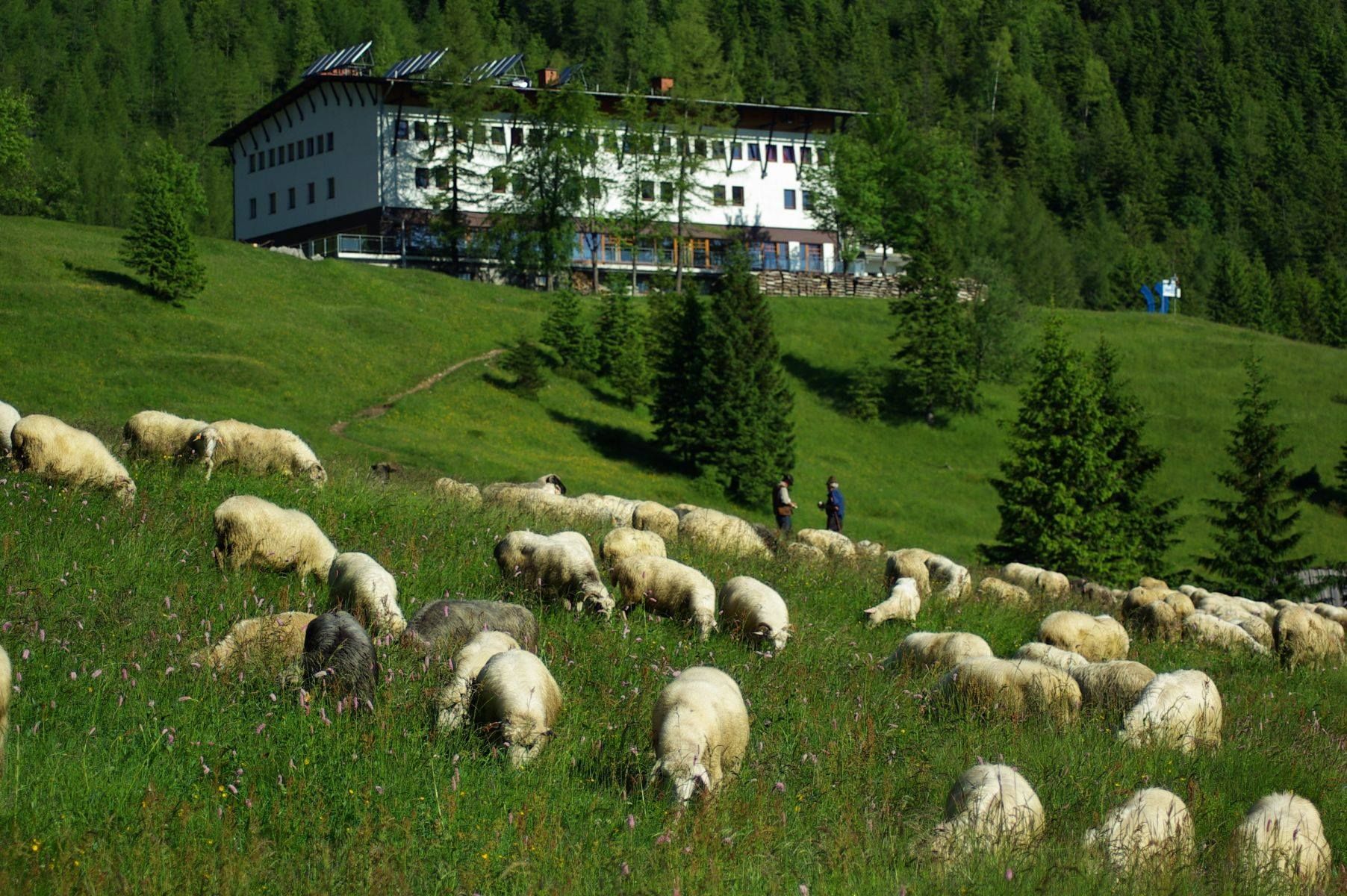 Located on Kalatówki glade in Zakopane, situated on moraine underneath Krokiew, hotel is 1198 MASL. A Path of Brother Albert from Kuźnice, paved with granite stones, leads to the hotel. Except special permits, it is closed for car vehicles. In tourist season it's filled with crowds of tourists.

History
Kalatówki is a cradle of polish Tatras skiing. As early as in the beginning of 20th century, the ski tournaments and sport trainings were held here. Building accomodation base for skiiers and tourists turned out to be neccessary. First so-called "old shelter" was built on Kalatówki in years 1911 – 1912. Tatra Skiers Society was building's initiatior. Small, wooden shelter was created on west part of Kalatówki glade's moraine. The building was used as storage house during the war, and burned down in 1943.
Mountain Hotel Kalatówki Building, designed in alpine style by Józef Jaworski, was raised in record time of 5 months, also by Tatra Skiers Society's action, in year 1938, within infrastructure foundings to organize FIS World Championships in 1939. During occupation, since 1939, it served as holiday house for higher german officers under the name "Berghaus Krakau".
Many elements of its original equipment suvived to modern times, like chandelier and fireplace in a dining hall, forged lamps in corridors, restaurant and TV room or iron grid near the staircase. In years 1959 – 1960 Kalatówki became the meeting spot of jazz elites.
Most prominent polish musicians took part in music workshop, for example Krzysztof Komeda, Jerzy "Duduś" Matuszkiewicz, Andrzej Kurylewicz, Zbigniew Namysłowski. To this day hotel kept its unique atmosphere despite many renovations.

Café
This nice, comfortable and cozy interior with fireplace reminds of jazz music with its design. It's because of photos of Kalatówki jazz events presented on walls. Panoramic windows give guests unforgetable sight. It's possible to get to the observation deck from cafe anytime. 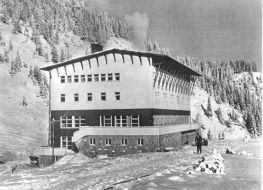 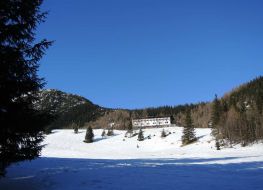 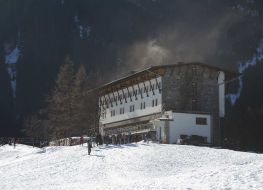 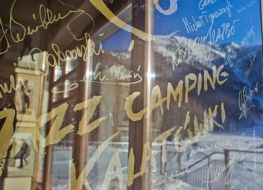 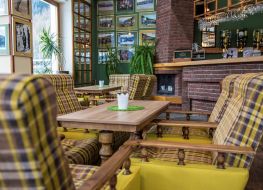 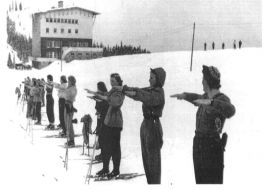 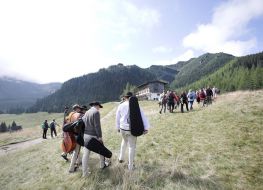 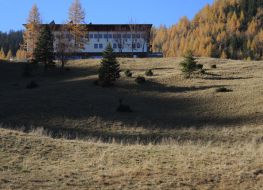 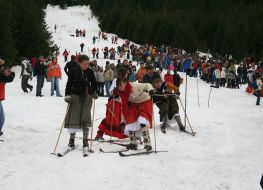