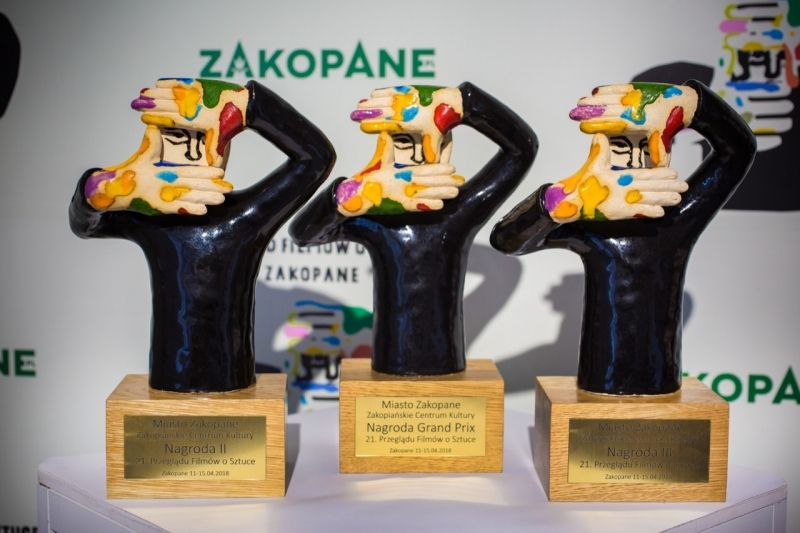 Stanisław Ignacy Witkiewicz wrote:
"Everything that happens in Poland reflects itself in Zakopane".

For more than one hundred years Zakopane plays a major role in polish culture. Its probably because of Zakopane uniqness that Art Films Review appeared there in 1968. Grzegorz Dubowski and Władysław Hasior were its initiators. First Review was held in march 1968. It accompanied the 2 nd February Salon 68 (dedicated to graphics nationwide) and 3rd March Salon 68 where nine of the most prominent polish painters, from Brzozowski, Nowosielski, Gierowski, Stajuda, to Bereźnicki, Bucki, Hałas and Waloch were exhibited. This was an art film works exposition as much as a spark of new inspiration among the community. Zakopane Reviews gathered artists, critiques, art historians, journalists, notable painters, sculpturers, graphic artists and gallery and museum courators. It was also a place of heated discoussions. The fate of the Review, however, was much convoluted. At first it was held annualy for groups of genre enthusiasts. From 1976 it was held once every two years. Even proclaming martial law have not prevented the XII Art Films Review in 1982. The final edition was held in 1988. This was the end of certain age in history of our culture.

"For years the Review was distinctly present on cultural map of Poland, with large groups of friends and supporters. This was a true arena of notable artistic events, provocations and scandals. It was created when most of events like this were scrapped due to liquidation trend. The main reason was, of course, lack of money..."

This is an excerpt of "In search of lost formula" article by Jarzy Armata from november issue of "Journal of Polish Authors Association in Cracov", published due to Zakopane Artistic Presentation in 1991. This was a one-time attempt to reactivate the Review, again with Grzegorz Dubowski's participation. Andrzej Dziuk with his Witkacy Theater Troupe took the management. The catchphrase of the event was "The end of the century". Władysław Hasior has founded the main prize as one of his banners. For the period of six days the audience watched more than fifty films participating in contest and viewed on retrospective showings. The showings were supported by theatrical performances, painting exhibitions and neverending disputes over "End of century" art. Unfortunately, this was it for the Art Film Review. For four years nothing happened. And when the event was basicaly buried, the Review has risen like a phoenix – as was put by one of the Zakopane journalists. It was TV Polonia which restored the idea of fillm review in 1995-1996. For two months, two times a week, TV Polonia broadcasted around thirty current films and those known from earlier Reviews. Thanks to TV broadcasts and audience votes for the winner, the Review stopped being a closed event and became public. The finals were held in Zakopane, in accordance with tradition. Public shows were located in Władysław Hasior's Gallery and in Giewont cinema. While TV Polonia transmitted broad reports over events, it also showed Grand Prix award ceremony. Art films are still created, but are mostly unnoticed since they are only shown on educational programs and somewhat niche TVP Kultura. Film about art is an rather difficult genre. Profesor Jacoby points out that it should:

It can be surely said that Review positively influences films and TV programs. It fought stereotypes and proposed new perspectives. This is why Art Films Review should be resored and continued. For creators, critics, art historians, journalists nad most important – main characters of films to return every year under Giewont. Zakopane shouldn't only be a place, a scenography for Art Films Review. It should actively participate, enriching it with exhibitions, concerts and discusions. After twenty years of pause, in 2016, Zakopane Cultural Center revived the legendary Art Film Review.

Right under Giewont, for the span of three days, the audience saw films about Zakopane artists like Władysław Hasior, Tadeusz Brzozowski, Antoni Kenar and Grzegorz Pecuch. Lech Majewski, as a special guest of the event, showed his film "Młyn i krzyż" and anwered questions on meeting casted by Jerzy Armata. This film itself was very unique, thanks to its innovatory techniques. He worked on it for three years and said that:

"This work might be compared to tailoring enormous, digital tapestry made of multilayer perspectives, weather conditions and people ".

Young enthusiast of tenth muse could grasp the secrets of camera operation at film workshops. This went under the watchful eyes of film operators and Art Film School lecturers, Zbigniew Wichłacz and Józef Romasz. The event was ended with film music concert by Krzesimir Dębski. The last year special edition of Art Films Review in Zakopane was dedicated to Andrzej Wajda (in memoriam) and polish animation which was celebrating its seventy years anniversary. The event was inaugurated by viewing "Powidoki", the last movie of late Andrzej Wajda. Polish animation was represented by Mariusz Wilczyński, Daniel Szczechura and Witold Giersz. At the end the special showing 70 YEARS OF POLISH ANIMATION – TOP 10 by JERZY ARMATA took place. On the last day there was Andrzej Wajda works presentation with title LESSER KNOWN WAJDA. Everyone who expected more feature films from Wajda might feel a little disapointed. It seems that the director also produced films about art itself. Every film viewing was preceded by preface by excellent movie critic, Jerzy Armata. According to tradition, the organizators announced next edition for spring 2018 with return of contest formula. The jury will choose the best film and the audience will familiarise themselves with new productions of the genre. As Witkacy once said:

so the Art Films Review shall last and let it be this way!

After twenty years of halt, in the year 2016 the Town of Zakopane and Zakopane Cultural Center reactivated a legendary Art Films Review on which many generations of (not only) art film enthsiasts have been rised. The idea came up with returning of equally important cycle of "March Salons". Both of these events came back to cultural map of Zakopane. 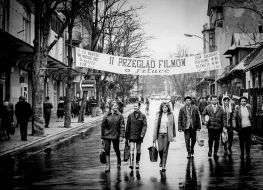 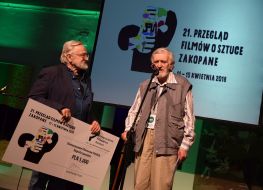 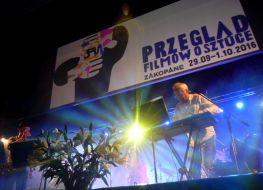 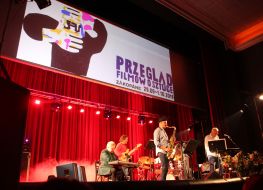 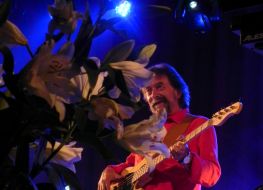 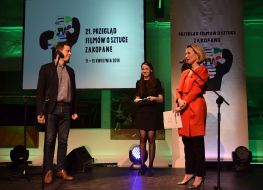 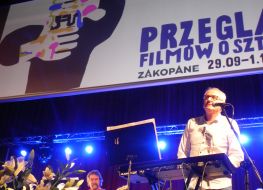 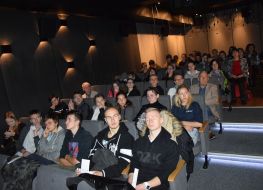 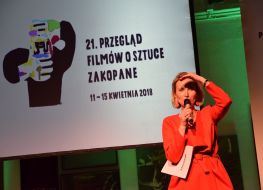 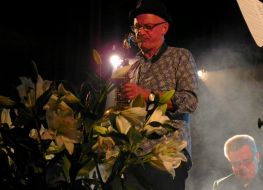 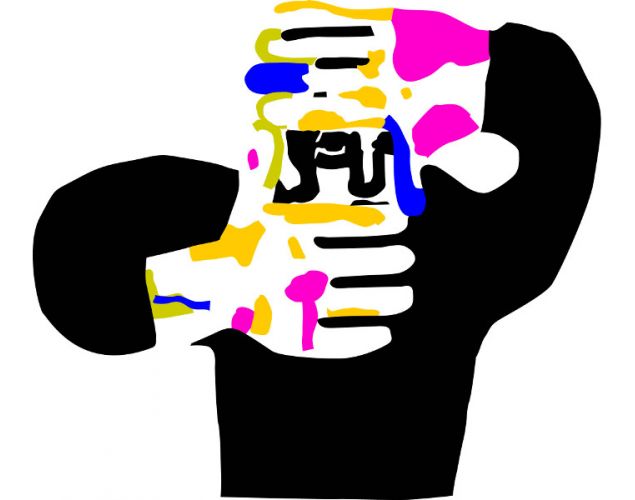