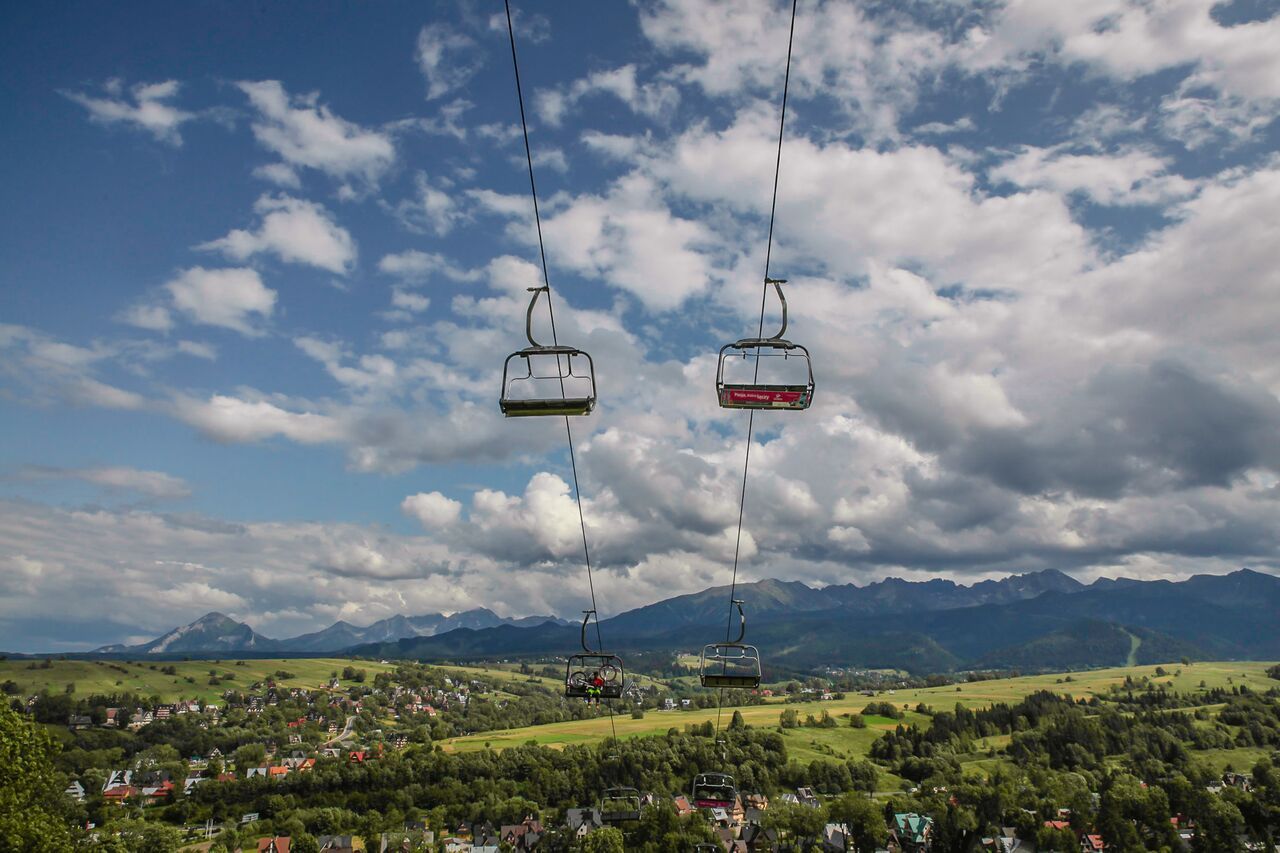 This chairlift for four people with the possibility of free bicycle transport is located in Zakopane on the southern slopes of Rafaczańska Grapa, which is one of the ridge of the Gubałów Foothills. The Leitner railway has a length of 600 m, the difference in elevation is 210 m, and its capacity is 2,400 people per hour, entry time is 3.43 minutes, number of couches - 73. The resort has a bicycle rental and bicycle and downhill routes. The operator of the station is the company Harenda-Wyciągi Sp. z o.o.

Harenda has become an interesting point for cyclists. Each fan of bikes can go on a tour of the walking and cycling routes. For those who like adrenaline, there’s a downhill route. For the whole season the route is secured by mattresses and marked.

History
The first attempts to run the lift in this location were carried out by the brothers Jan and Wojciech Strączek in 1994. Soon, the lift was immobilized. Another idea to create a ski resort was presented by the Strączek brothers to the residents of the Harenda estate in Zakopane in 2002. The company Harenda-Wyciągi was registered in the National Court Register in August 2004. The investment in the center consumed approximately PLN 7.5 million in the first stage. In the 2006/2007 season, the chairlift was launched. 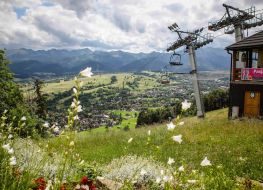 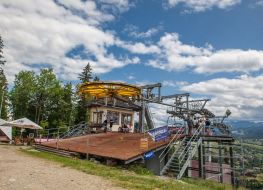 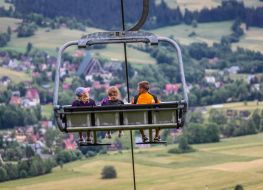