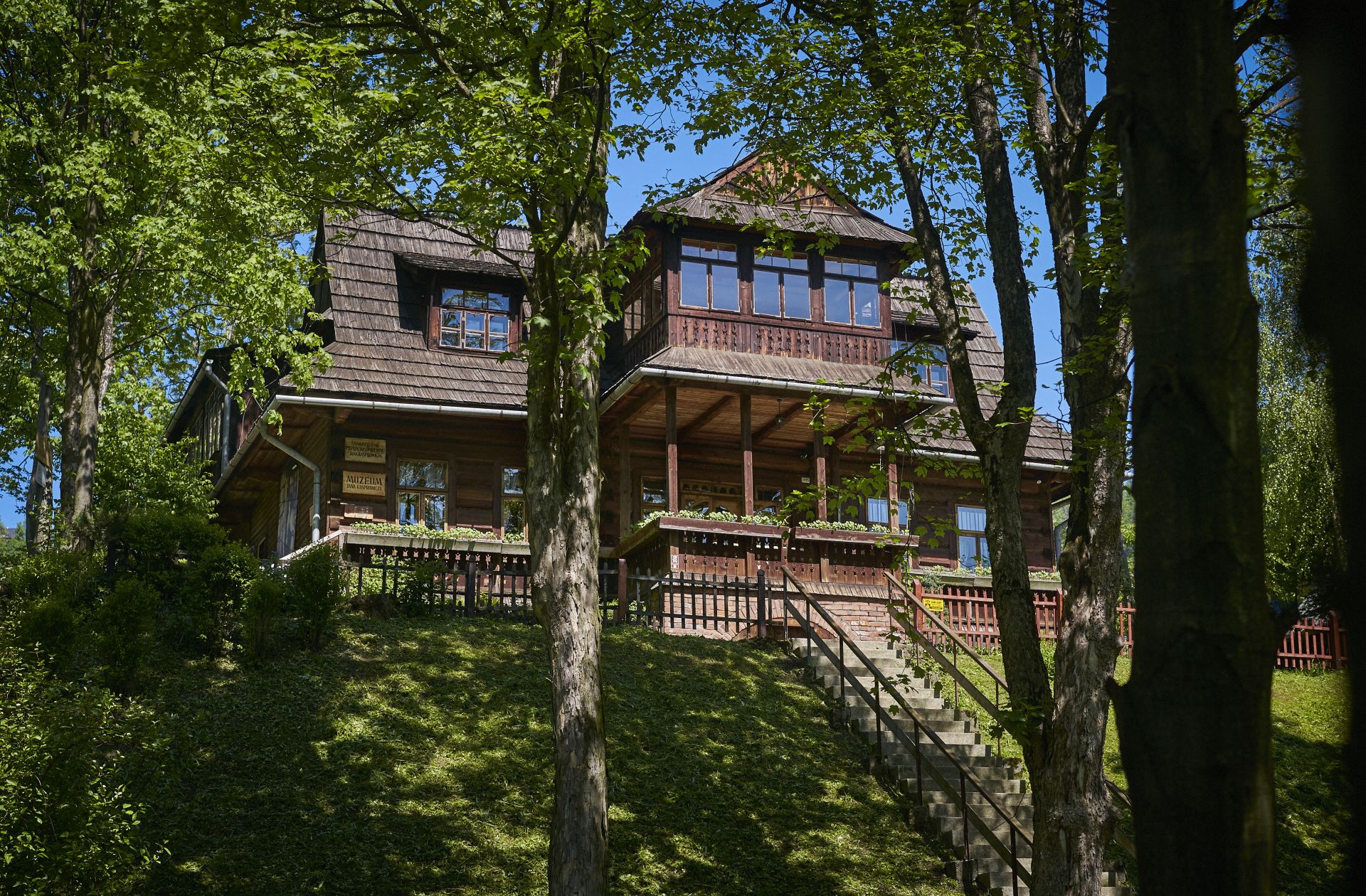 Harenda District from Zakopane center is accessible by public bus and on foot from Krupówki: around 4 km, 1 hour walk.

Situated on Zakopane outskirts, on the bottom of Gubałówka. A first district to be passed when arriving at Zakopane from Poronin side.

, krytyk literacki, tłumacz i dramaturg okresu Młodej Polski, born in Kujawy, often spent holidays in Poronin and in Zakopane. In 1923 he bought Harenda villa and settled with his wife Maria from house Bunin, nickname Marusia. The most prominent theme in his writing is the Tatra theme - Kasprowicz, like Tetmajer, became known as Tatra poet. One of his most beautiful works in Tatra theme is a series of sonets "Wild rose in Ciemne Smreczyny".

Museum was created from Maria Kasprowiczowa's initiative. Inside are dining room, sleeping room, painting gallery of Kasprowicz's son in law, Władysław Jarocki, all available to see. Also, private memorabilia after the poet and his wife: furniture, pictures, books and photos are exposed. Interior is left in exact condition as when it was left by Maria Kasprowiczowa in 1968. Stanisław Ignacy Witkiewicz's portraits are also displayed in saloon. One represents Kasprowicz just before death, and the second one - his wife in 1937.

Apart villa, among the woods, a granite mausoleum erected by Maria Kasprowiczowa is situated. The poet was buried in Old Cementary first, and when mausoleum designed by Karol Stryjeński was built in 1933, his remains were moved there. In upper part, in chapel lays Maria Kasprowiczowa.

John the Evangelist and Apostle Church, Harenda 14 A street

Next to Jan Kasprowicz museum, a small wooden church from 18th century is situated. Originally it stood in Zakrzow, next to Kalwaria Zebrzydowska. Thanks to  Jan Kasprowicz's son in law, prof. Władysław Jarocki and local priest Jan Tobolak, unused and deteriorating church was moved to Harenda in 1947. Inside, we can witness three 18th century, baroque altars brought from Książ Wielki. Altar paintings were made by Władysław Jarocki. A picture on the right side of the altar represents a nativity scene. Shepherds are modeled after local highlanders, portraited by Jarocki. On the left side is a scene of Assumption of Mary on the Podhale background. Polychrome from 18th was renewed and partially reconstructed by Władysław Jarocki.

Not far from Jan Kasprowicz museum and the old church is a Ski Station Harenda Zakopane. Winter sport station, along with lifts, ski and snowboard tracks, offer one of the most challenging slopes in region, perfect for training. The longest and most demanding FIS track has 800 meters, and the height difference is 197 meters. For beginners, there are easier slope fragments. Also, skitour and cross-country skiing is available. In summer, its possible to ride on the Gubałówka downhill bike track (bike transport on the top is also possible). 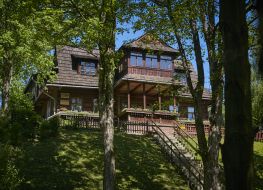 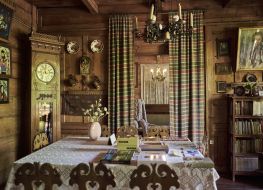 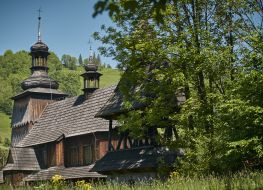 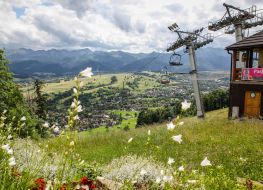