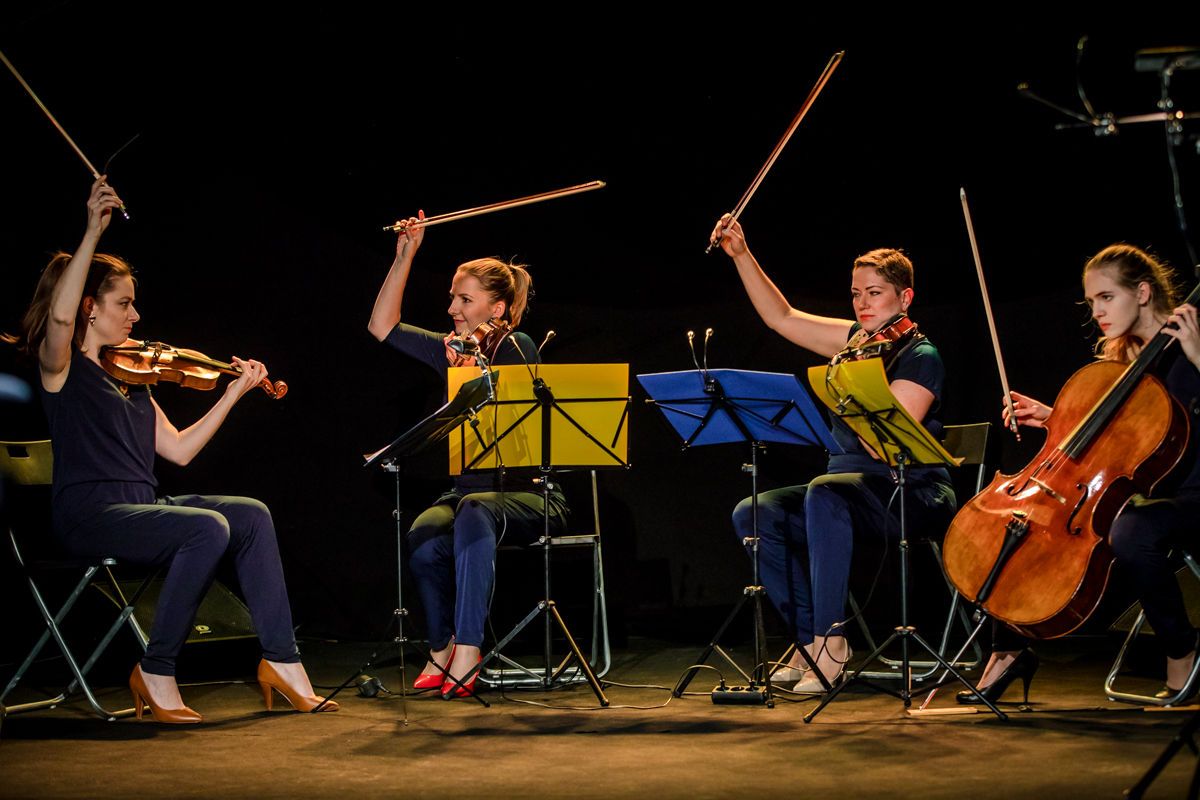 It became a tradition to arrage International Organ and Chamber Music Festival in Zakopane annually. While targeting organ music earlier, in 2018 the festival was refreshed and proposed in new version. This time the chamber music was in the spotlight, with rich artistic background of interwar Zakopane, which was the main cultural center back then. Festival's story began in 2000, when the general resoration of Saint Family Church organs was conducted, thanks to fr. Prelate Stanisław Olszówka.

Witold Zalewski, the first organist of King's Cathedral in Wawel came up with organ festival project and with the support of Saint Family Church and Priest Prelate, the first edition taken place in 2001. Festival tied in with Giewont Cross centinary (1901) celebration. With time, the festival expanded, involving Divine Mother of Fatima Sanctuary on Krzeptówki, Saint Cross Church and "Księżówka" – the house of spiritual retreat and other churched and culture points as concert stages.

The festival was organ-centered at first, with prominent musicians from Poland and abroad performing on stage. Over the years the event has evolved and was expanded with chamber music concerts, gaining even wider group of music-loving audience. The festival is also visually enchanced by direct screen projections of playing artists, thanks to which more people can watch the performance. The programme is carefuly selected to satisfy even the most demanding listeners, with classical organ music pieces played by outstanding artists from all around the world.

During the last, 18 th edition, artistic quality and selection was supervised by the new Arithmetic Director, mr. Rafał Monita.

International Organ and Chamber Music Festival in Zakopane is one of the biggest organ events in Poland. After 18 editions it marked its place in cultural calender of town events and serves as interesting holiday attraction for tourists and residents alike.

Organ and Chamber Music Festival came into adulthood in 2018. Its popularity is a joy not only for organisers, hosts and church and sanctuary curators, but also for music-lovers, giving peace and comfort in modern times. The additional valor of this event is astonishing sight of Tatra landscapes and Zakopane churches, the most valuable local antiques. We wish everyone to be musically delighted by festival's musical beauty. 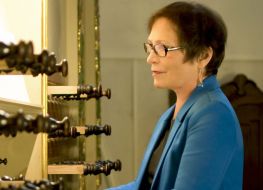 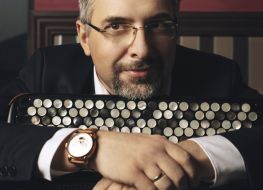 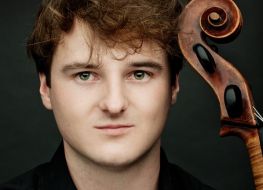 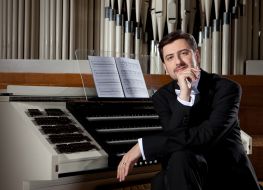 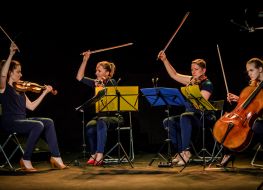 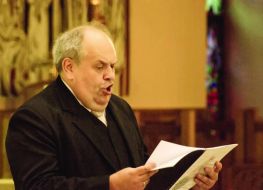 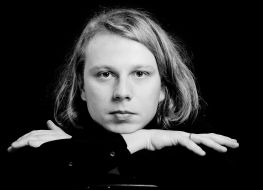 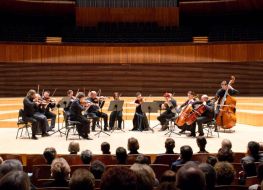 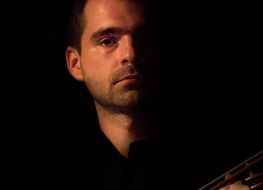 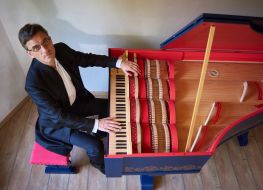 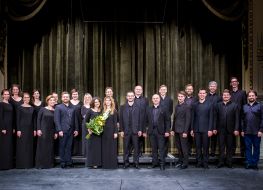 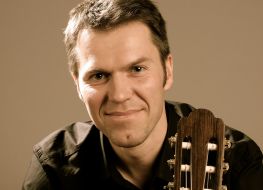 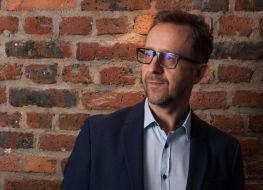 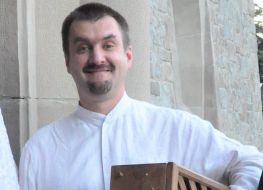