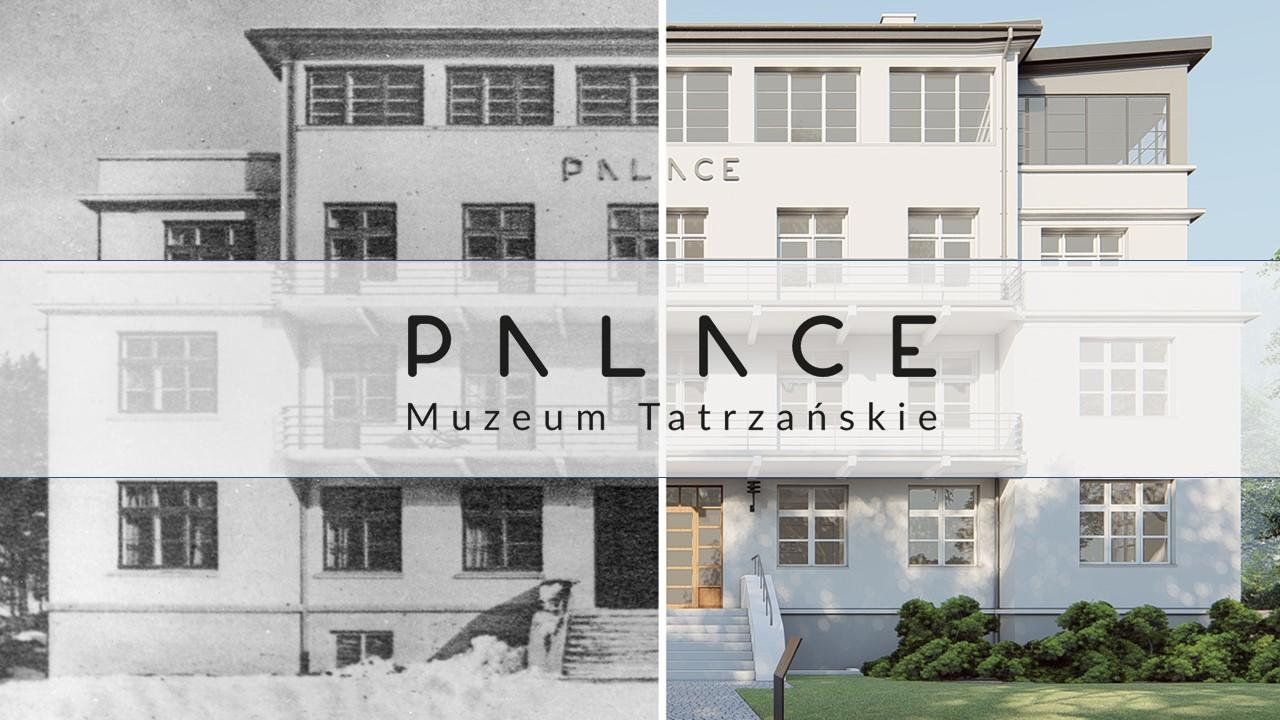 Museum of Fight and Martydom Palace

"palace" Museum of Fight and Martydom

During the occupation, from november 1939, there was Gestapo headquaters located in Hotel Palace, where the basements were turned into prison cells. Palace, also known as "Torture Chamber of Podhale" incarcerated thousands of Poles. Most of them were tortured. Around 250 people were killed on the spot, while others were directed to other prisons and concentration camps. Among Palace prisoners were bl. fr. Piotr Dańkowski, Franciszek Gajowniczek, Tatra Couriers – Stanisław Marusarz, Helena Marusarzówna, Bronisław Czech and also dr Wincenty Galica, Marian Polaczyk, Władysław Szepelak. Later initiatives of these people allowed the establishment of small museum in 1994. The museum was runned by Museum of Fight and Martyrdom "Palace" Association, however its functionality lately became very limited. Since december 2016, thanks to the new administration with chairman Lucyna Galica-Jurecka (daughter of Wincenty Galica), the museum was restored and received support from local government and Mayor of Town Zakopane Leszek Dorula plus local associations and firms.

Town of Zakopane founded the purchase of Palace building at Chałubińskiego 7 street on the day of 14 december 2017. 9 milion złoty came from Prime Minister Beata Szydło as the whole buying price was 11,5 milion złoty.

Opening hours
tuesday and thursday from 16.00 to 17.00
on other time – after phone arrangement