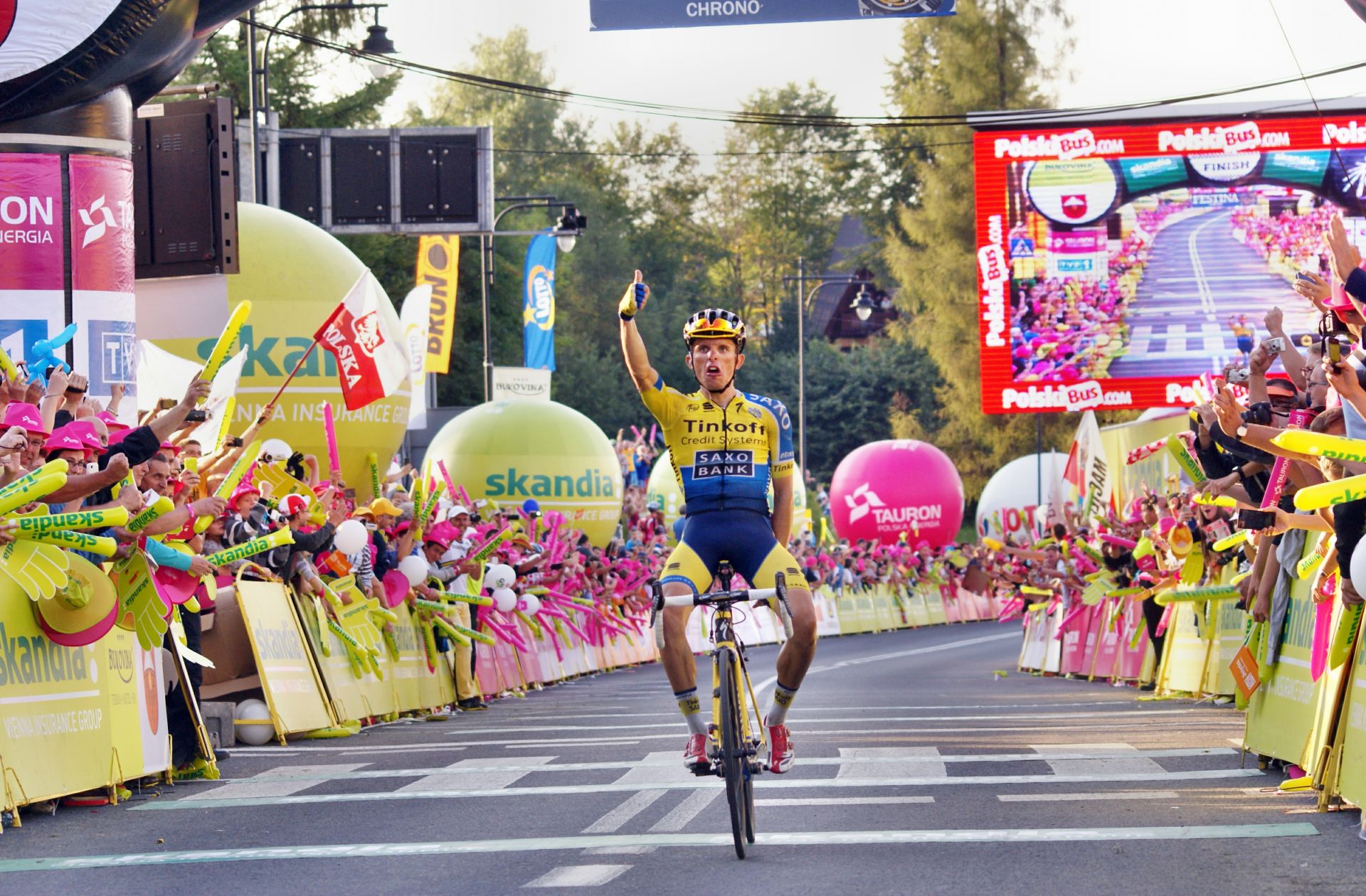 National bike race idea came shortly after gaining independence by Poland. Sport was very important during creation of II Republic, and biking was very helpful in that process. This project gained its shape thank to Warsaw Cyclists Association and “Przegląd Sportowy” redaction. In 1928, precisely quartercentury after famous Tour the France inauguration, the I Cyclist Run around Poland was held. A president of II Polish Republic himself became a honorable patron of this event, with Marshal Józef Piłsudski in Honorary Committee,proving the prestigious rank of the event.

First race began on 7th September 1928, when 71 cyclistshas set off from Warsaw track in Dynasy. The route went through such cities as Lublin, Lviv, Rzeszów, Cracow, Poznań, Łódź and others. Being 1491 km long, it was divided into eight parts . The first winner of Tour de Pologne was Feliks Wiecek from Bydgoszcz Cycling Club, who won six stages and the race itself of course.

Before the war, cyclist races were far from modern sport spectacles. Cyclist were moving at 25 km/h on average, went through 300 kilometer stages, and instead reaching for water bottles, they had food stops. Before II World War there were five editions of this competition. First after war race began in year 1947. It had 4 stages with more than 600 kilometers in total. In next few years, abroad cyclist participated. They also were present before the war, but without grand successes. However in 1948 Olle Persson from Sweden won two stages. Year later it went full international. Whole podium was dominated by foreigners, with Francesco Locatelli from Italy on the first place. Year 1953 counted the longest race in history. On 10th jubilee, Tour de Pologne had 13 stages and exactly 2311 kilometers in total. Mieczysław Wilczewski appeared as the winner. In years 1954-57 Marian Więckowski dominated the event with three wins in a row. Year 1968 had Ryszard Szurkowski asan debutant. He participated till 1984, winning sum of fifteen stages, without reaching the first place in a podium. There were many that tried to do so: Lech Piasecki, Zenon Jaskuła, Joachim Hałupczok. There were also spectacular victories, like Andrzej Mierzejewski and Dariusz Baranowski who won three times like Marian Więckowski. 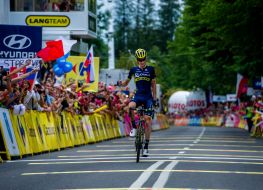 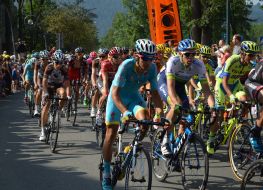 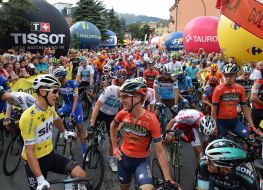 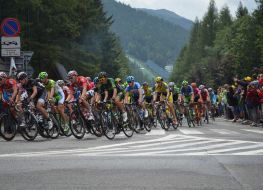 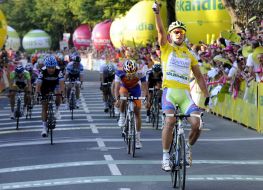 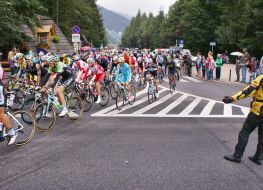