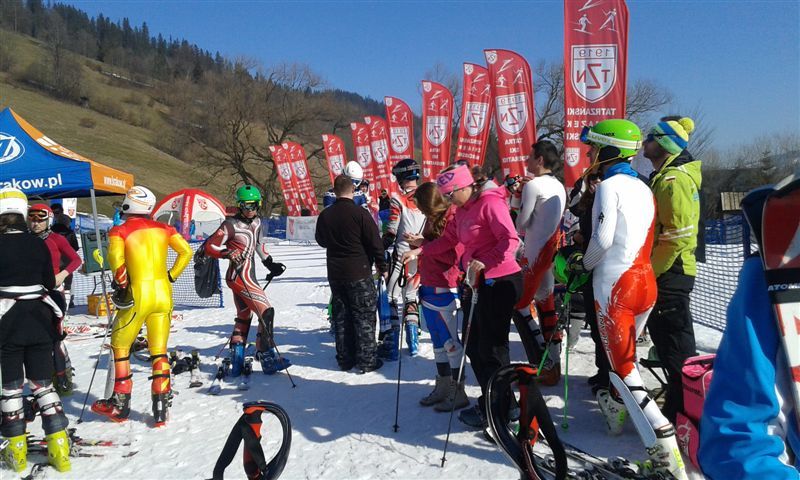 b. czech and h. marusarzówna cup

The first Memorial took place just after the war, in March 1946, on the initiative of Ignacy Bujak, one of the most well-known and distinguished activists of the SN PTT club, the home club Bronisława Czech and Helena Marusarzówna, famous skiers who died during World War II for their patriotic attitude. The Memorial gained full social acceptance and attracted an increasing number of participants every year. Initially, it had the form of a four-piece, meaning a combination of classic and alpine competitions (runs, jumps, slalom and downhill). In 1952, the Memorial program was changed, separating the quadruple into an alpine and Norwegian combination. With time, players from other countries started to compete in the Memorial. A record-breaking year in this respect was 1957, when at the start 116 skiers from 11 countries stood. The jubilee 20th Memorial was already the most important event of the season in Poland, there were competitors from 18 countries in Europe, Asia and America. It was the success of the Memorial, but also of Zakopane. Currently, the Memorial is organized by the Tatra Ski Association and has the rank of the FIS competition.