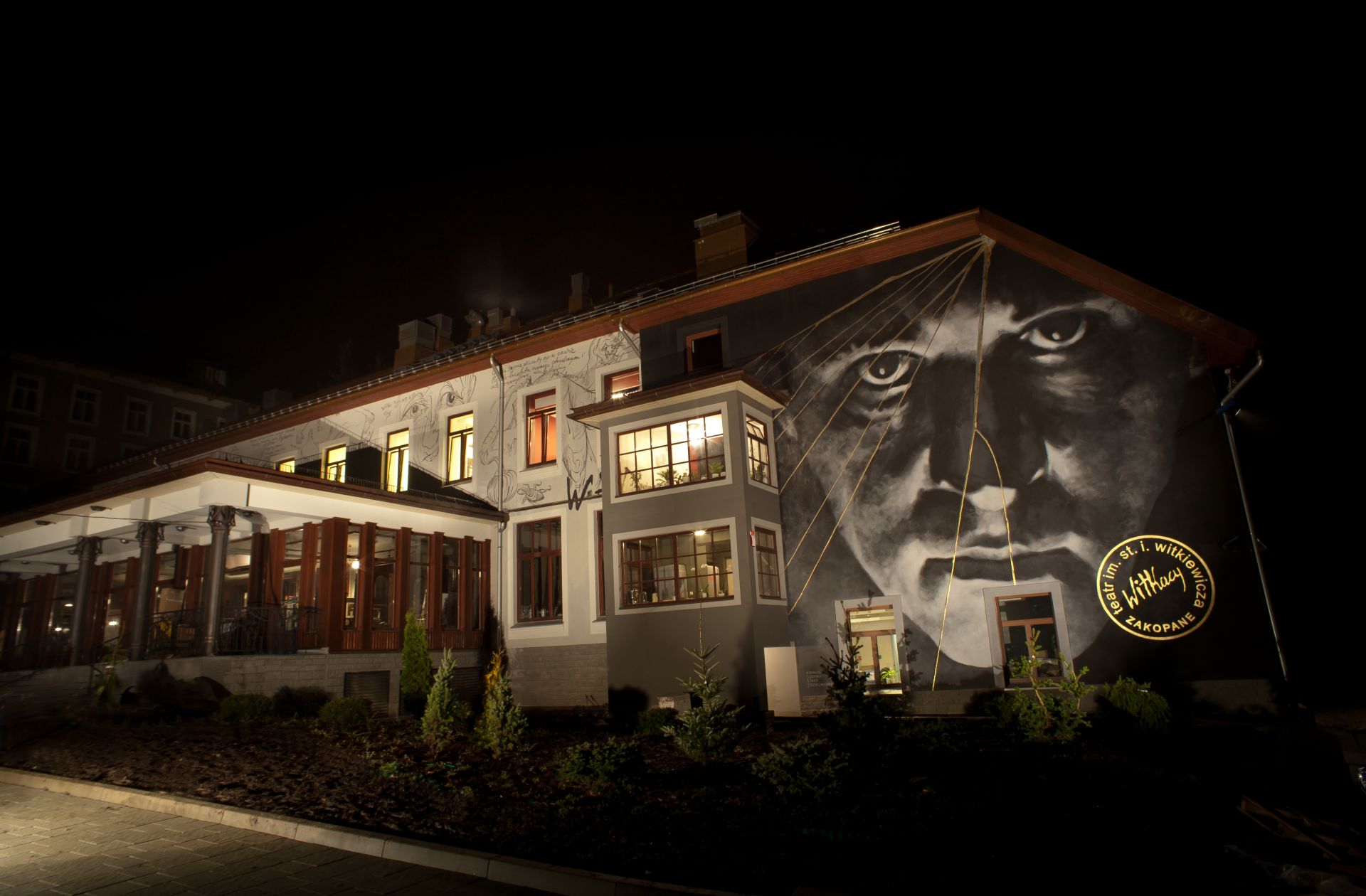 The Witkacy Theater, named after Stanisław Ignacy Witkiewicz, came into being on February 24, 1985. It was founded by students and graduates of the acting and drama department of the State Theatre College in Krakow. They were united in their pursuit of artistic independence and willingness to search for new ideas and creative outlets and supported by disagreement on the paralysis of the cultural institutions of the day. Their choice of patron was not accidental - a man connected with Zakopane, who understood theatre as a special art. Though conceived non-stereotypically, it was Witkacy’s theory of Pure Form that had enormous influence on the atmosphere of the theatre, which hosts a variety of recitals and concerts, as well as the Theatre Gallery. It is a professional and artistic theatre.

One of the Theatre’s goals is to discover and honour the valuable cultural heritage of Zakopane. The very location of the Theatre - the former Hydrotherapy Institute of Dr. Andrzej Chramec - was in its pre-war heyday a meeting place for the intellectual and artistic elite.

The Witkacy Theatre want to bear witness to the truth of its time, to be an artistic, metaphysical theatre close to every human.

It still wants to surprise its audience, to entertain, laugh, and provoke reflection. 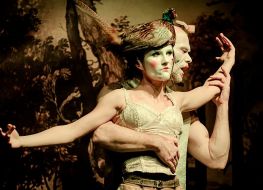 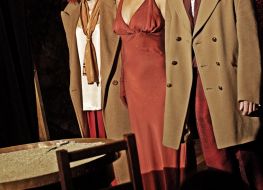 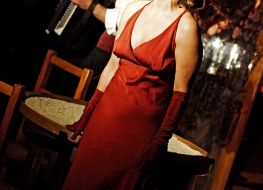 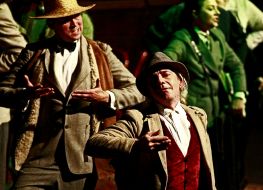 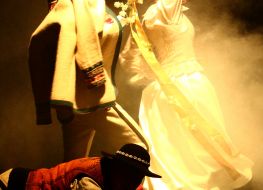 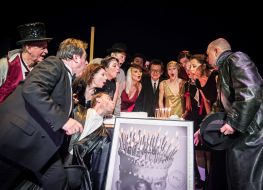 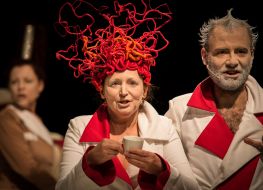 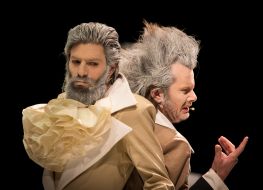 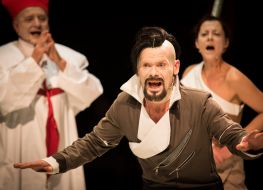 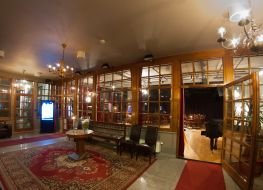 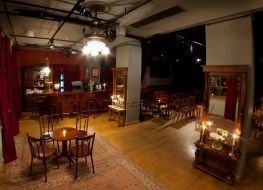 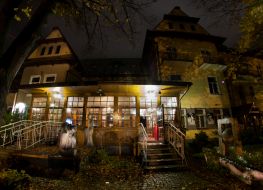 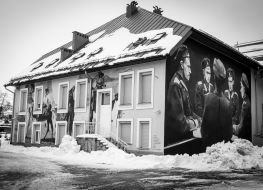 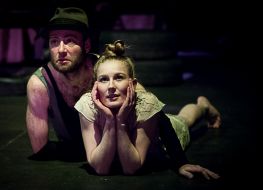 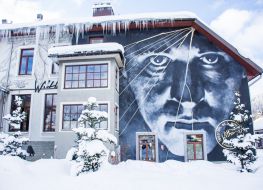 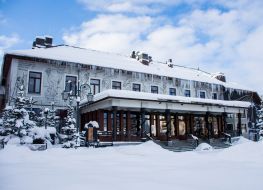 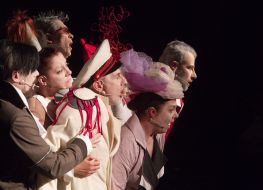 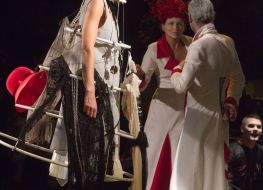